This page shows our exhibition experience back as far as 1997 up to the current time.  Images will be added at a later date.


Inspired but this individual and spectacular National Trust property each member of the group created work to sit within the grounds, around the house and in the gallery. 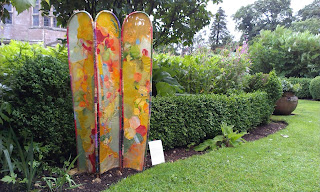 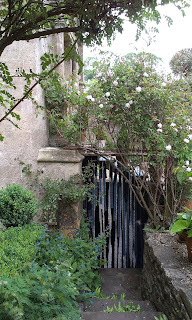 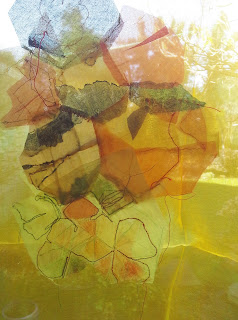 Mending my Ways: stitching, connecting, joining, healing, patching, re-shaping, repairing, weaving, darning...
Exploring techniques used by our mothers and grandmothers we transform and rework textiles and threads to give them new and surprising qualities of life.


The Brunel Broderers present a collection of their latest work entitled "Curiously Enough" at The Ruskin Mill Gallery on Saturday 2nd June 2012 to Thursday 14th June 2012. 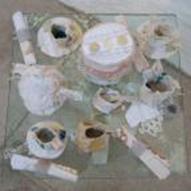 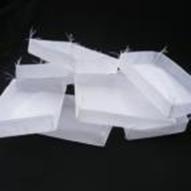 Textiles were seen in an outdoor environment in the garden throughout July and August 2008. They were accompanied by a gallery exhibition from August 12th until the end of the month.


Each member of the group explored themes related to the natural world and the re-use of materials each in their own way. As the audience walked round the gardens a map guided them to find such things as nests, deck chairs, mosaics, and a Thimble Tree. Themes developed included numbering systems found in nature and lichen as a bio-indicator of dioxins in the atmosphere. Materials used included felt to create the texture of footpaths, organdie echoing the forms of trees, recycled paper and junk mail reclaimed and manipulated into dress forms.

Following their interactive “Time for Tea” event at the Stroud Textile Festival, the BBs invite you to join them for an entertaining weekend of tea, traditions and textiles in the garden.

Following their interactive “Time for Tea” event at the Stroud Textile Festival and "Time for Tea Garden Party" at the Site 07 Stroud visual arts festival, the BBs invite you to the view completed work at Time for Tea at the Small Gallery in Hereford.

Frayed at the edges?

An inspiring collection of Brunel Borderers’ new work for 2006

A small part of “DARN” shown at THE KNITTING & STITCHING SHOW

The exhibition DARN has evolved from the group's collaboration with the company Milliken as a part of Stroud Textile Festival. Lodgemore Mill has been in existence for hundreds of years, its history linked to that most basic of needs; cloth.

A one-day exhibition/event featuring work made by the group in response to the work of the mill. Milliken Woollen Mill opened its doors to the public to view the exhibition and for guided tours for one day only. Darn will also be shown at Gloucester City Museum and Art Gallery in March 2004.
Organised in collaboration with the Stroud Textile Biennale

A return to the Hotbath with the help of Arts Council England, guest curator Andrew Mania and ‘alias’ scheme mentor Annabel Other. The nomansland one-day conference was fully booked with speakers including Maxine Bristow and Michael Brennand-Wood.

The first exhibition in a Crafts Council Selected gallery.

An exhibition at a center for textile lovers – combined with an educational program. With additional work this exhibition was also shown at the Corinium Museum Cirencester Nov – Dec 2000

An exhibition to coincide with the Cirencester Festival, touring to: Auld Kirk Museum Glasgow 1999 and Bradford Colour Museum Bradford 2000

Brunel Broderers at the Knitting and Stitching Show

On the strength of the last exhibition the group was invited as one of the principle exhibitors at this prestigious show.