In 1833 Parliament finally abolished slavery in the British Caribbean, Mauririus and the Cape. It also granted twenty million pounds in compensation to be paid by the British taxpayers to the former slave owners. To claim the monies it was expected that former slave owners were to return to the slaves location. Sarah Clutterbuck wrote this reply for her claim Nos: 439 and 440. 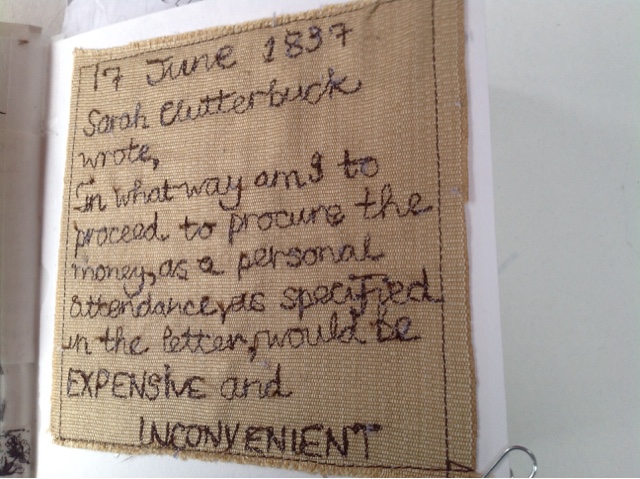